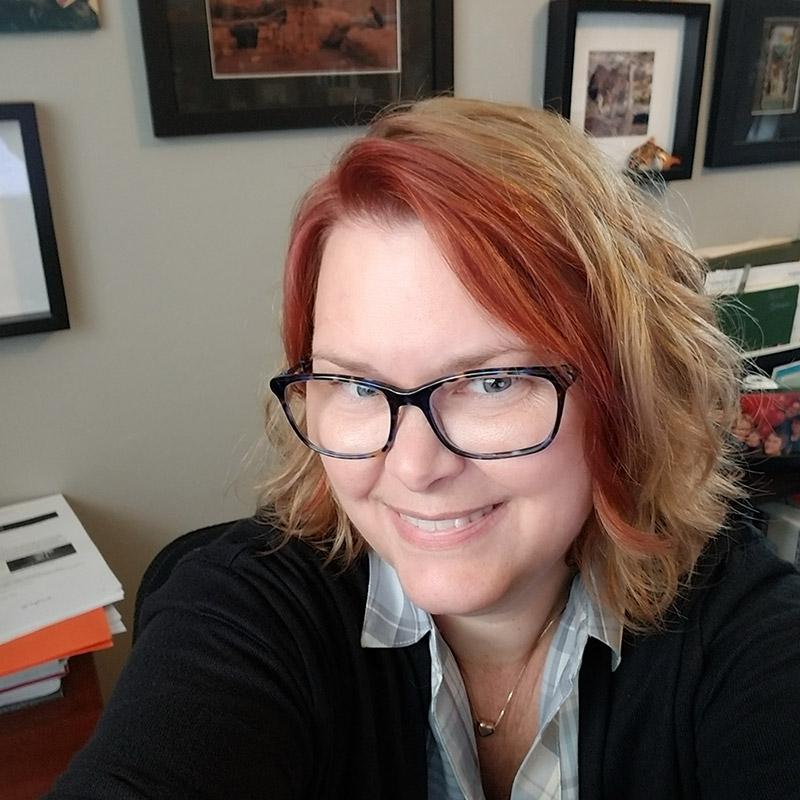 Director of the Conflict of Interest Office

Beth Brittan-Powell started her professional career at UMD in the Laboratory of Comparative Psychoacoustics where she earned PhD in Neuroscience and spent over 20 years studying vocal and auditory development in birds and other small animals. She moved to research administration in 2008 as the Grants Development Specialist for the Neuroscience and Cognitive Science Program and then headed to the Division of Research in November of 2012. Beth’s responsibilities have included team building by promoting collaborations between the UM College Park and Baltimore campuses, developing International Strategic Partners through the Borderless Research Administration Knowledge Exchange (BRAKE) initiative, and helping to establish the UMD Brain and Behavior Initiative/Institute here at UMD. She served on the Conflict of Interest Committee since 2013 and became the Director of the Conflict of Interest Office in January of 2022.