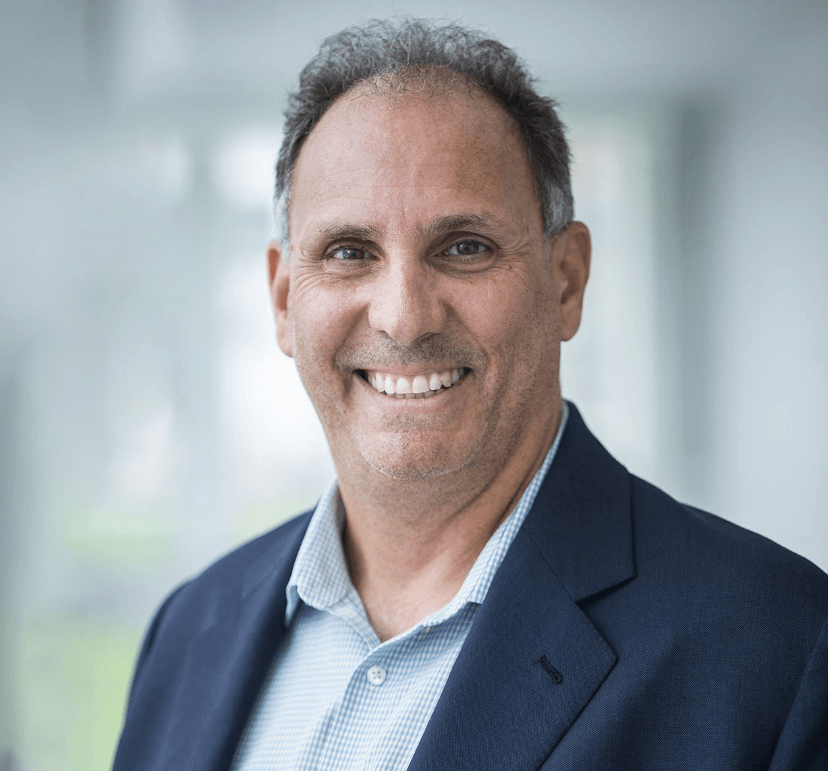 Currently the dean of George Mason University’s College of Science, Miralles-Wilhelm has held faculty appointments at Northeastern University, the University of Miami, Florida International University, and UMD. In his decade at UMD, he led a project located in the JGCRI offices and worked as a PNNL joint appointee.

Miralles-Wilhelm has closely collaborated with JGCRI researchers on projects evaluating the financial impacts of climate change for the World Bank. He has used the Global Change Analysis Model at both global and regional scales to better understand the interactions between climate, water resources, energy, and the economy.